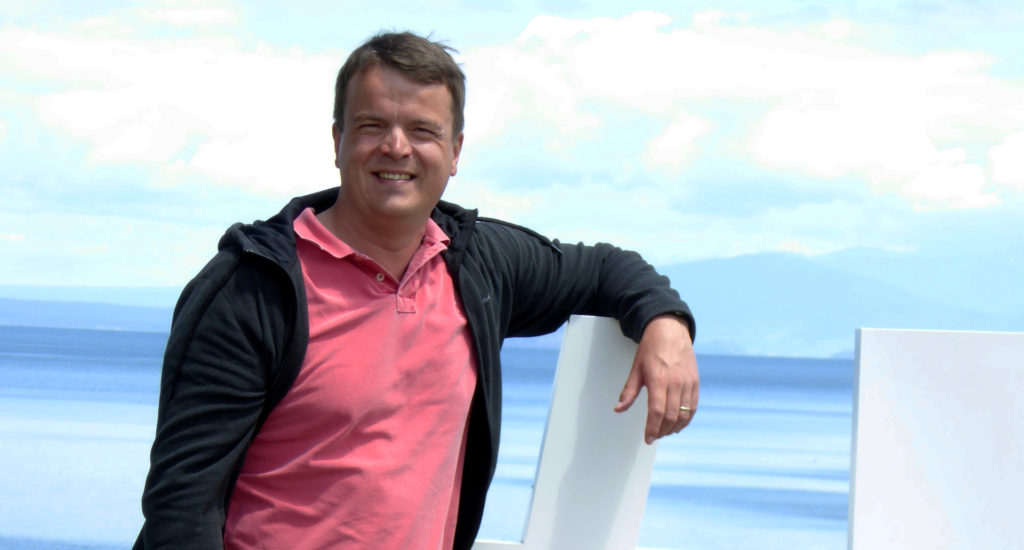 I found a wide open place

”In the A School I heard words spoken that my heart had longed to hear all my life.They were gentle and loving words, but at the same time they had real power in them. Love itself penetrated my heart. It felt like I was getting a new life — I found God, my Father.”

I first came to Fatherheart events in 2013. The A School in October 2013 was probably my second Fatherheart event. Before that my life had been mostly good and blessed. However, I had been very hungry for God for a long time. I had no idea what this school would be like, neither did I know that it was exactly what I needed. I often tend to be quite cautious in stepping into new things, so I find it a small miracle that I accepted the invitation to come to this event. I didn’t know, however, that the invitation came from the Father himself. It was he who was drawing me, his son, into something new…

Even though I had been a Christian almost my whole life, my heart was hard and ice-cold. I hardly ever experienced anything of God or Christianity, and most of my personal relationships were superficial. I dealt with all life outside of me up to 98-percent at the level of my mind and my own rational thoughts. When I came to the A School, I experienced a whole new kind of life. It was like a gentle earthquake that began to touch everything in me. It was like a gentle, refreshing wind that began to blow and gradually cleanse and fill and change my innermost being, my heart. I cannot clearly and analytically, at the level of reason, say what God, my Father started to do in me. It felt like I was getting a new life, I actually became a believer, I found a place where I could stand. I found a more spacious place, I found myself as more whole, I found my heart, I found God, my Father.

The words spoken in the A School were like water for a thirsty soul. The words were like living water that refreshes and brings new life. They sank deep into my heart, and, for the first time, my heart began to be slightly open to receive. I felt that the words spoken from behind the microphone were the very words my heart had longed to hear all my life. They were gentle and loving words, but at the same time they had real power in them. The words penetrated my heart, love itself penetrated everything I was or had thought I was.

Little by little I began to see and experience God as someone who is there just for me. God who is really my Father. He lives in my imperfect humanity, in my heart. He loves me even though I make mistakes. He accepts me completely. I found God who wants me to experience him and his love, even in the midst of all difficulties. I was able to laugh and cry. I could finally learn to be more of who I really am. I found more authenticity and lightness in my life. If I knew how to dance, I would say I found dancing shoes on my feet, a lighter way to move, live, and be. Live and be in the Father’s love.

The Father touched the foundations of my life. He began to change my heart by showing me who he really is. He began to spill his love on me, especially those places in me that needed it the most. Life has really changed, most of all inwardly. In the A School I touched a stream where I want to be and live, wherever I might physically be. I want to learn to throw myself into the waves of the stream of love and let them carry me forward. The journey and life continues.