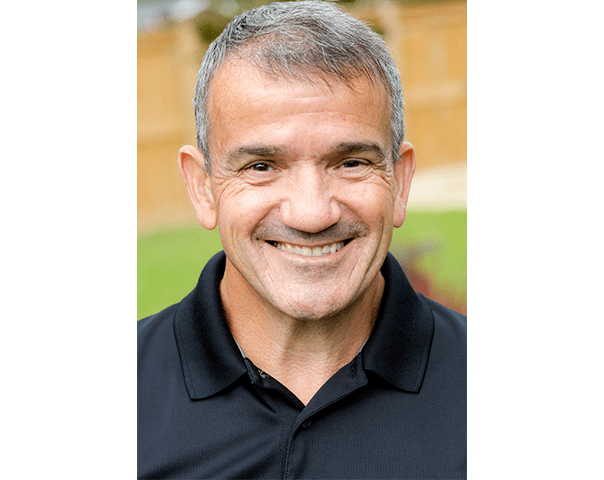 In 1998 Barry Adams came into a life-changing revelation of the Fatherheart of God through the ministry of Jack Winter and James Jordan. This new encounter with the extravagant love of God completely changed his life causing him to write a sermon illustration he called ‘Father’s Love Letter’ that he presented in his home church in January 1999.

After a very emotional response from the congregation to this very simple PowerPoint presentation, Barry decided to convert this 8 minute multi media expression of God’s heart into a video format which he streamed on his new website, FathersLoveLetter.com.

Never in his wildest dreams would he have thought that this compilation of paraphrased Bible passages would be experienced by millions of people around the world and be available in over 100 languages. As a result of the overwhelming response, Barry asked his home church to release him from pastoral ministry so he could focus all his efforts on sharing God’s love around the world.

In March 2000, Barry and Anneliese founded Father Heart Communications to help facilitate the growing demand of their new international ministry endeavors. In the past 20 years, Barry has personally visited every continent and continues to develop new expressions of God’s love through every available Internet technology.

Barry’s passion continues to be to see the Father’s Love Letter delivered to every person on the planet so that more people could know just how much they are loved. His sweet spot for ministry is seeing the lights come on in people’s hearts when they begin to grasp that God really, really loves them and He is the Father they have been looking for all their lives. He is also very passionate about helping grown ups change and become like little children again so they can enjoy the immeasurable vastness of their Heavenly Father’s Kingdom.